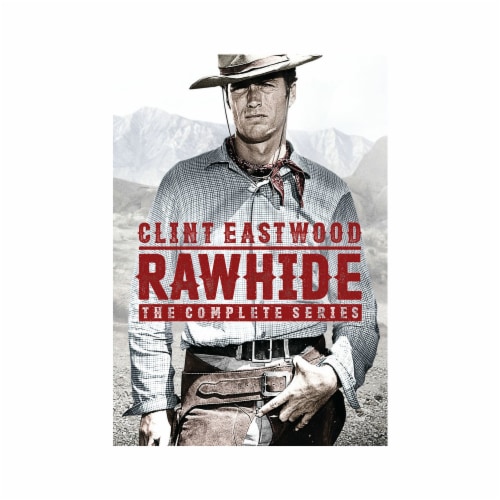 Rawhide - The Complete Series on DVD

Saddle up for thrills! When the going gets tough, the tough gets going in the Golden Globe(R)-nominated series, Rawhide, starring Eric Fleming as trail boss Gil Favor and Clint Eastwood in his breakout role as Rowdy Yates. Don't miss the fire and thrills packed into every adventure of this 217 episode, 59-disc set that proves again and again that Rawhide is one of television's most legendary westerns.